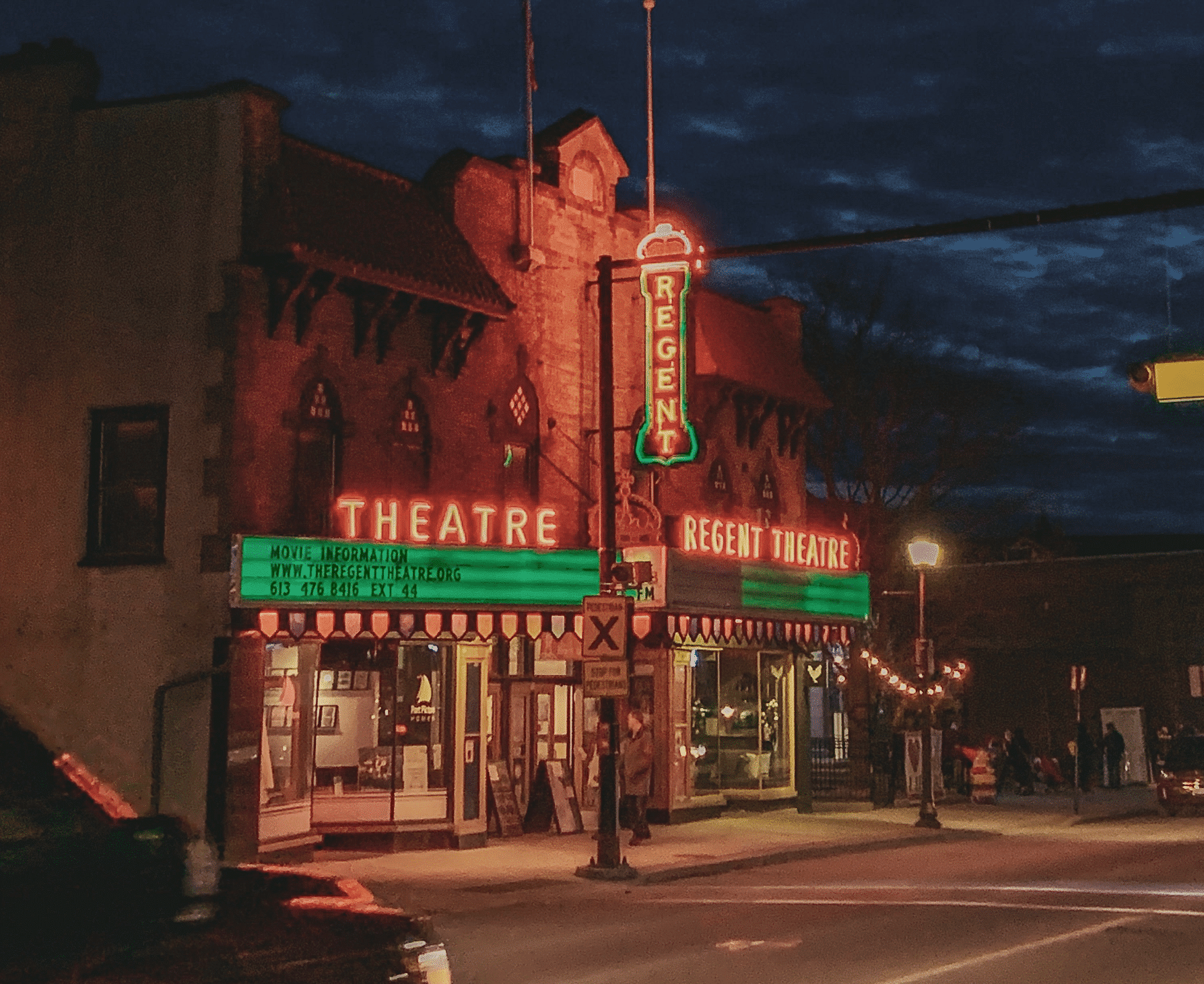 It was the fall of 1918 and George Cook was excited to launch his great project, The Regent Theatre in Picton. Formerly a hotel, the building had undergone a conversion a few months earlier to meet Cook’s vision—part of which was to widen the entrance for the crowds he anticipated and part was to meet theatre fire safety standards, which had recently escalated. There would be seating for 500 and assurances in the newspaper that people would be warm, a sign of the times. It was strange that Cook felt compelled to develop such a grand theatre in Picton, when most other Ontarian towns with populations much larger than this were happy with their regular picture houses. Nevertheless, The Regent was impressive and ready to launch—a magnificent feature on our local Main Street.

Then the Spanish Flu escalated, hitting the globe with apocalyptic intensity. 50 million people died, 50,000 of those were in Canada, and with dozens of County victims, the Medical Officer of Health issued a shutdown order for public venues, like billiard halls, taverns, and theatres.

“The Monarch of Main Street” a history of The Regent Theatre, written by Ian S. Robertson is an insightful read, weaving together public records, fragments of memorabilia, and accounts from local lips. Perhaps though, the most mind blowing piece of this story happened outside of the scope of the book, published as it was in 2014 with a 2nd printing in 2017, just shy of the theatre’s centennial and also, another global pandemic that would temporarily shut The Regent’s doors again. 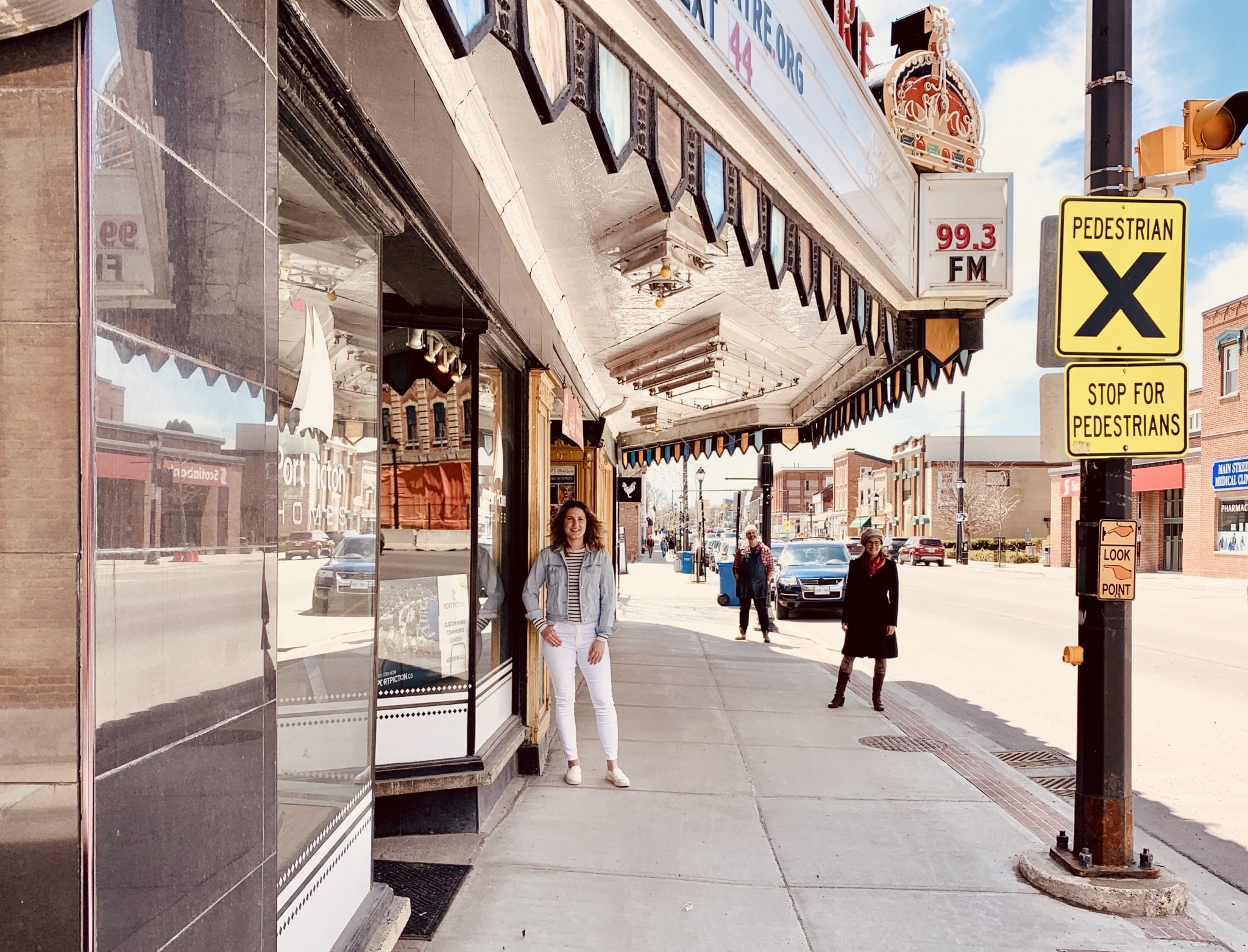 Flash forward one hundred years and change; COVID-19 needs no introduction. Thankfully, we’re in the throes of reopening and, like many of our local businesses, the County’s beloved Regent is gearing up to welcome the community back into its beautiful arena with the “Raise the Curtain” fundraising campaign. The historical building is a registered Canadian charity and an architecturally significant part of our local story—one that will always need updating and preservation, it relies on the support of sponsorships, memberships and donations.

With only one full time employee, the ongoing operation of the theatre is supported by its volunteer base and, in 2020, its remaining needs are clearly defined—a new fire curtain, HVAC units, roof repairs, and accessibility updates to the bar and concession area, seating and exits are required to meet safety and accessibility standards. We’re all hoping that the community will step up to help. 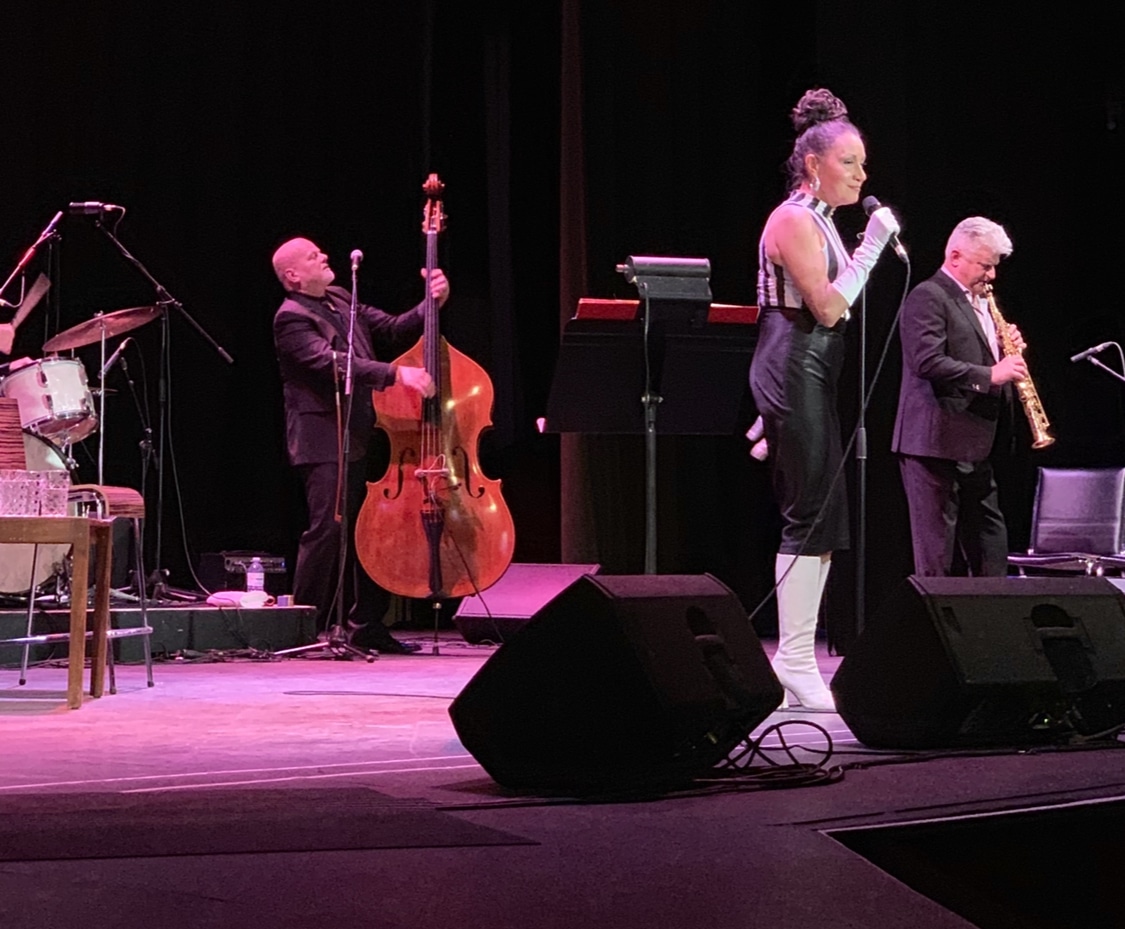 There are bright sides to everything for those who’re looking to find and leverage them. The Regent team looked at the re-opening equation and realized that even when they could welcome the community back to the theatre, the new spacing strategy meant they wouldn’t see a full house for a long time, possibly years. So they re-envisioned the space and programming model to bring the awesome Regent stage to external venues via a hybrid programming approach. Thanks to the Municipality of Prince Edward’s investment of $40,000, The Regent will soon be supplementing their limited physical seats by live streaming shows via local outdoor big screen partners like the Mustang Drive-In…or even direct to your living room.

“We absolutely cannot imagine Main Street without the Regent Theatre”

Before we get our friends back into seats and talent back on the stage, we need to make some changes. With a campaign target of $250,000 to address the theatre’s immediate renos and upgrades, we can get The Regent back into action. “We know that our community misses us—we miss them too,” says Board Chairman, Ben Thornton, “but we also take the safety of our members, volunteers, staff, patrons and artists very seriously.” And there’s a plan in place; a goal. With the support of the County we can get those beautiful doors open wide again.

“We absolutely cannot imagine Main Street without the Regent Theatre,” say long time supporters Bob McKittrick and Elyse Graff, who’ve set the new campaign in motion with their $20,000 pledge. “The cultural and economic impact of the Regent Theatre to Prince Edward County cannot be overstated and we are proud to invest in the future of the Regent.” Clearly, donations of this magnitude will help the theatre reach their goal faster, but the smaller donations from all around our community are a critical show of support for opening.

By October 31st of 1918, the Spanish Influenza pandemic had demonstrably subsided and the proclamation closing public venues was lifted, effective November 2nd—the new date of the grand opening of The Regent Theatre. By all accounts, it was a great success.

And seriously, we can’t wait to celebrate The Regent’s grand re-opening together with a little help from our community this fall, after the first gap in service (since the roof was replaced in 1922) of a century of year-round cinema and incredible live entertainment from this great Prince Edward County landmark.

Donations can be made directly by reaching out to the CanadaHelps campaign page, or by sending a cheque to The Regent Theatre Foundation directly at: 224 Main St Picton, ON K0K 2T0.